Jude and Carl Edouard (Carlitow) Deslouches have been on our radar since they dropped Se Ou Mwen Vle and the subsequent EP. Once in a while, the brothers would tease us with a new track. Late last year, they introduced 4Mula, a new band with fellow Montrealites and former Vibrasyon members, Romuald Paul and Benjamin Guirand. Their debut, "Chapter 1", is a groovy ride anchored by the Deslouches' warm vocals. It's the kind of album that will jump start any party and keep it rocking all night long. All you need is an aux cord. 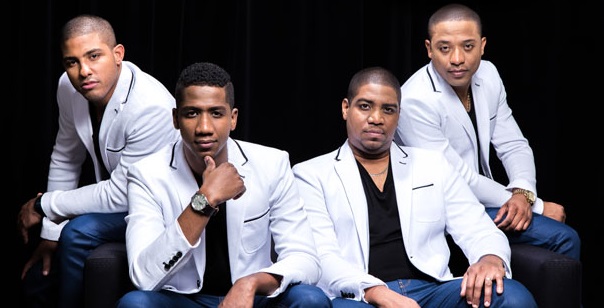 We spoke to the band about its music making process, unique sound and plans for 2016.

Can you introduce us to 4MULA? Tell us how you guys got together.
4MULA is a mix of Carlitow & Jude and Vibrasyon. We were both working on our specific projects, but at the same time Jude & Carlitow used to need our services and vice versa. One day we were working on something for Vibrasyon at Carlitow's house and he came up with the idea to put both projects together and start a new band. From there we thought about it and met again to discuss it because at the end of the day we had and still have the same vision and goals. I think everyone can see the result of such a merger. That's how we got together.

Roro and Ben were in Vibrasyon and played more konpa dirèk, while Jude and Carlitow produced more mellow konpa love and zouk songs together. How did you guys combine your distinct sounds into one band?
We like this question. Playing konpa dirèk or konpa love and zouk is just a choice a musician can make, but does not mean that you can't produce both or put both on the same project. Let's face it, we're Haitians, we love konpa but we're also influenced by all kinds of music. You can see that when you listen to "Chapter 1." The other reason is, when you're playing music, in order to deliver a rich and diverse product and stay as far away as possible from the monotony, you need this kind of a mix which we call, 4MULA, to be able to deliver a product like "Chapter 1," which you guys described as a great album.

In "Pran Nan Cho," you sing "4MULA se 2+2, konpa!" What's your live format? Is it just the four of you, or do additional musicians play with you?
The 2+2 is the 4MULA that delivered "Chapter 1," but when we'll play live we'll have other musicians (bass and drums) on stage with us.

Chapter 1 spans several genres : Konpa love, zouk and even kizomba. How would you discribe 4MULA's sound?
As the new sound of our industry. We intend to reach a much larger audience than just our Haitian brothers and sisters.

Jude plays jazz guitar and sing in the jazz-fusion, Makaya. How has that influenced 4MULA's musical direction?
Musically, Jude is the most experienced in the band, and his baggage makes it easier for us to keep our music in the direction we're looking for. When you listen to some tracks like "Ban Mwen l Non" and "Pasa Pale," the guitar solos in those tracks are clearly the answer to this question.

How do you think the songs will translate live?
We're actually preparing the live versions of the songs. Basically the songs are good songs, based on feedback, and the lives are longer with a lot of grooves and even better. The fans will be happy and served.

Tell us about your songwrithing process. What comes first, lyrics or melody?
It is different for each of us. For Roro, it's the lyrics first. For Ben, it's the beat. For Carl and Jude, it's the melody.

What was the album recording process like?
For "Chapter 1," it was a different process because the songs were almost ready when we decided to merge the projects. We just had to choose which songs were going to make it or not.

What is it about Montreal that inspires such great music?
We don't know if Montreal has something to do with the inspiration, but if it was the case, it's got to be the good weather in summertime.

What are 4MULA's big plans for 2016?
Start playing "Chapter 1" live everywhere and hopefully make it reach as many people as possible.

Thank you so much again Wikimizik. 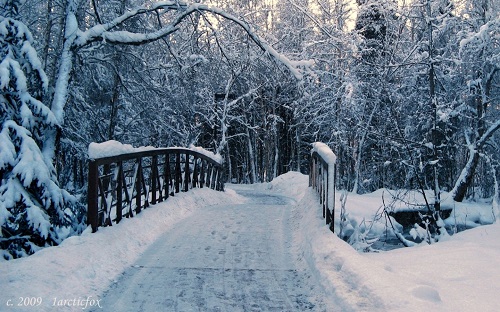 A few weeks ago, all 50 states reached freezing temperatures. The Polar vortex may be gone, but most of us still can't feel our toes. Since humans can't hibernate, staying in and hunkering down is only a temporary fix. Plus, we have to brave the cold to pay those bills. Good thing, we have music to warm... 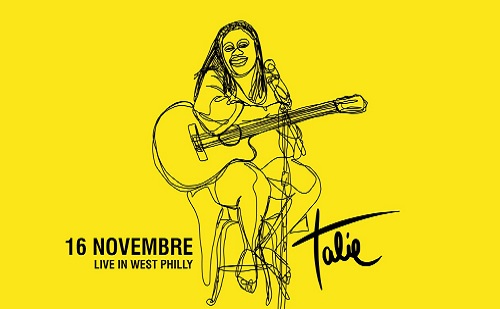 Since Nathalie Cerin released her first two studio singles, Ti Nèg Chèlbè and Bèl Tifi, we've been waiting for a complete project from her. It's finally...