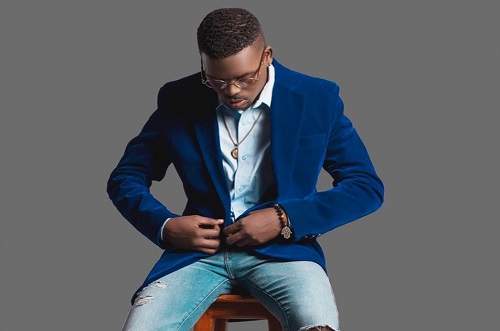 Lord Wensky Jolissaint, commonly known as "Trouble Boy" is a Saggitarius born on December 19, 1989. Being a passionate of music, it did not take long for the young rapper to get influenced and inspired by the American Hip Hop scene in the beginning of 2000. After the death of his mother in 2009, he launched his music career with his first single "Crank that Moto" which came out in 2011. Despite the fact that Trouble was then unknown to the public, his single received instant success. Trouble has since been the reflection of Creole Rap for the last few years. He is enthusiastic, productive; he has a strong attitude, and a strong urge to gain recognition. He gets his inspiration from his circle, his own experiences and feelings. His lyrics are well articulated and rich, combining relatable life experiences with unique punchlines. Curious and energetic like his zodiac sign suggests, Trouble boy has without a doubt found the perfect formula to satisfy his public. The young and the old are able to sing to his songs. With this same momentum, he released his first album entitled "Shut up epi tande" in 2012. 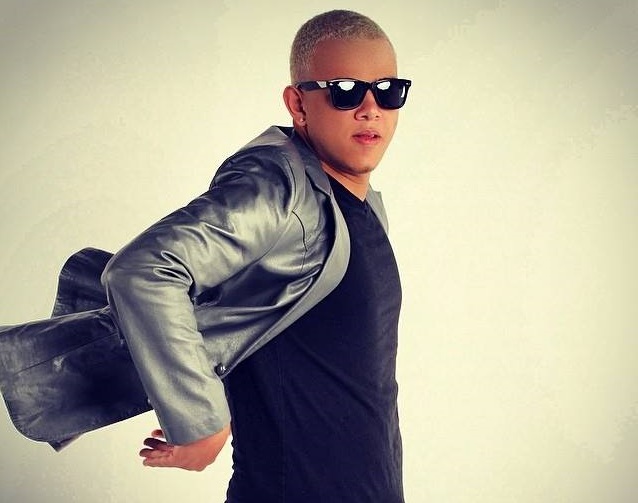