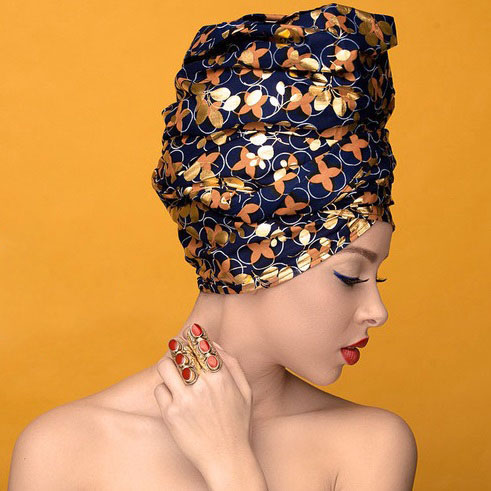 Riva Nyri Precil singer, artist and actress. Riva is of Irish, Russian, and Haitian descent. She was born in Brooklyn, New York, moved to Haiti at age five and lived there for ten years. She attended LaGuardia High School of Music & Art and Performing Arts (the "Fame" school) in Manhattan as a Vocal Performance major. She then attended Loyola University in New Orleans on a Voice scholarship for four years where she majored in Music Therapy. She studied at various dance schools in Haiti including Chez Vivien Gauthier and Artcho Danse. She studied music at the Victorian School under the great Violinist Romel Joseph. She studied art and sculpture with Jean Claude "Tiga" Garoute. She also studied theatre at the Atelier Eclosion under Florence Jean-Louis Dupuy. 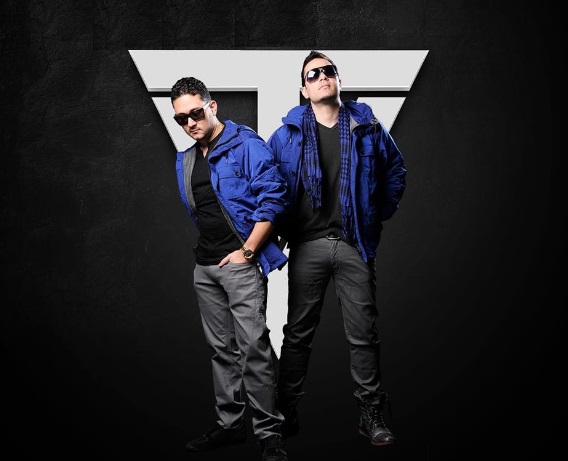 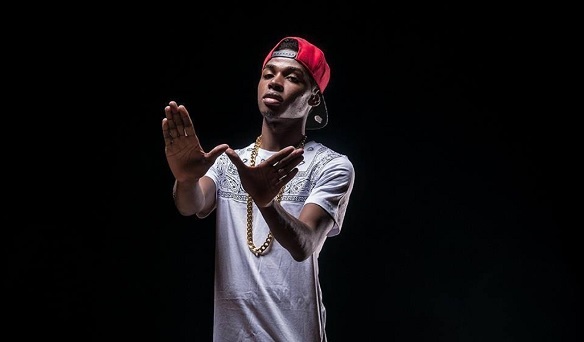