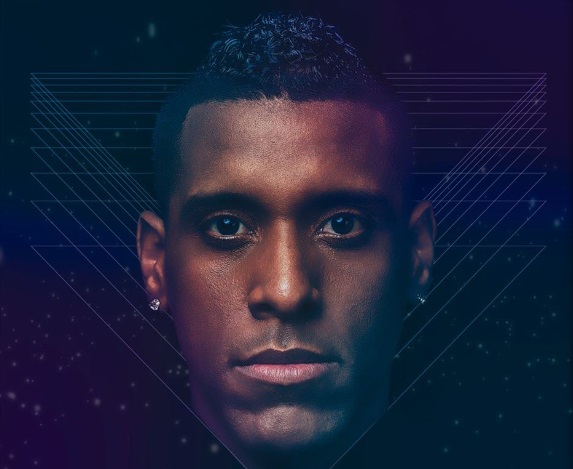 Mikaben (Michael Benjamin) was born in 1981 in Port-au-Prince, Haiti. Son of the well-known singer Lionel Benjamin, Mikaben is brought up in a musical environment, and is at a very early age, introduced to the piano, guitar, bass, and later, the drums. At age 15, Mikaben writes his first song, and passionate about music, continues to write music while in college in Canada in 1999. From Montreal, Mikaben enters an annual Christmas song contest organized by "TELEMAX", a Haitian television station, and his song "Nwèl Tristès" (Sad Christmas), in fourth position, wins him the hearts of the Haitian public. in December 2000 Mikaben released the album "Vwayaj" and his song "Ou Pati", doesn't go unnoticed by producer Fabrice Rouzier who includes it in the Haiti Troubatour. The album propelled Mikaben's carreer beyond Haiti and introduces him in the Antilles, Europe and Africa. Mikaben also works as a producer with several artists and bands such as Carimi for who he produces the hit "Fanm sa move", T-Vice with "Fe m vole" and Kreyol La "Y'ap fe foli" amongst others. 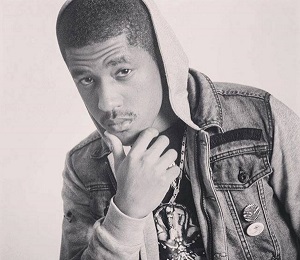 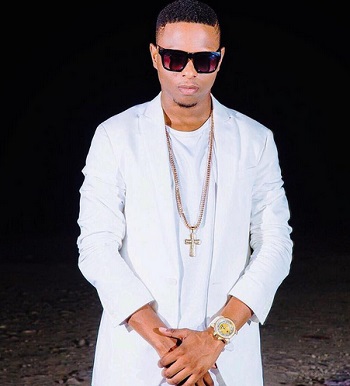