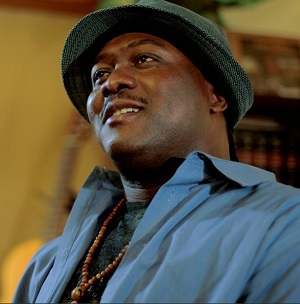 John Steve Brunache is a famous Haitian musician who came to prominence during the 80's and 90's. He is an influential figure who speaks on the issues of the times with such songs as "La Relev", "Chimen Limye", and "timoun yo". John Steve released his seminal album, "Chimen Limyè," in 1994 from New York City, where he moved from Haiti in self-exile due to the risks to him and his family created from the political and powerful nature of his music. 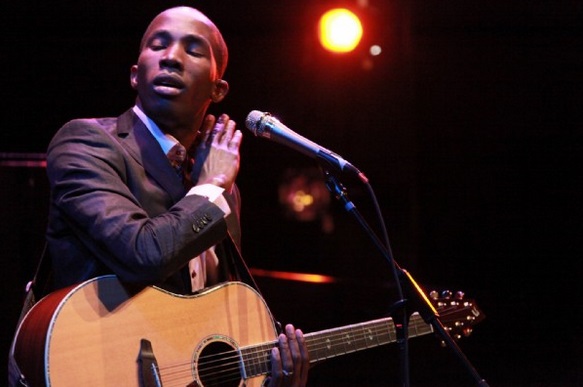