In the later 1980's original founder Dominique Lauture after winning an American Airlines jingle contest, decided to evolve in a direction that was now becoming the craze in Haiti, and form a group playing modern compas, with upbeat rythms and lyrics that the mass could both relate and identify with. This evolution is now what we know to be called the New Generation of Compas. In the 1990's the band changed direction, and under the direction of renown guitar player Claude Marcelin, the band had a more solid repertoire, and included younger less renown musicians (at the time) such as Gracia Delva, and Edzer Charlemagne (T-Pouch). In June 1998 the band under the Label Antilles Mizik toured the United States, and released their 3rd CD Titled " Septieme Ciel" another very popular cd, at the time which was well received by all Compas Fans, and especially those fans of the Newer Generation. 2010, the band at a crossroads both under new management, and tormented by the sadness that has plagued their native homeland, out of compassion for the victims of the January 12th earthquake that took the lives of many people, the band released their most recent CD titled "PWOFITE" (seize the moment). In 2013, in addition to have been recognized as the band who has participated most frequently in the Haitian Compas festival's 15 years of existence, they were awarded Carnaval Champions in Haiti twice in one year! 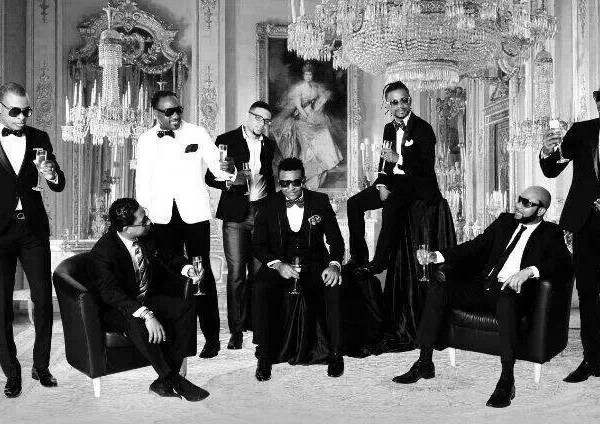 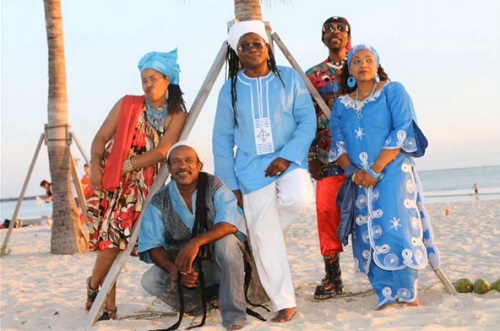