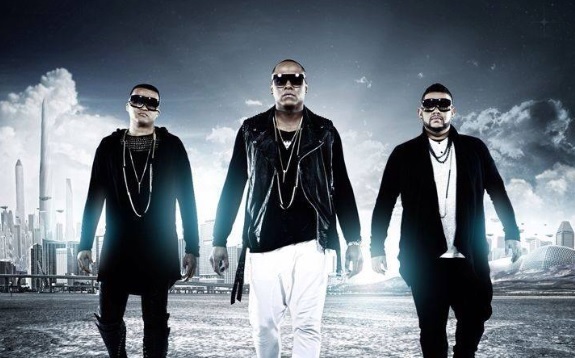 Carlo Vieux, Richard Cave and Mikael Guirand who had worked together in some area of music, almost simultaneously made the decision to further their education. Acknowledging that the state of their homeland, Haiti, was troubled and unstable, they each decided to leave and set their sights on the United States. Always driven by their passion for music, this small group reunited in New York to touch upon making their current past-time a potential career. They soon found themselves surrounded by sound proof foam mats, extended boom of mics and a mixing board. To their surprise, each had the same desire to pursue their music and created the name for their band by the taking the first two letters of their first names Carlo Vieux, Richard Cave and Mikael Guirand; alas, Carimi was born. 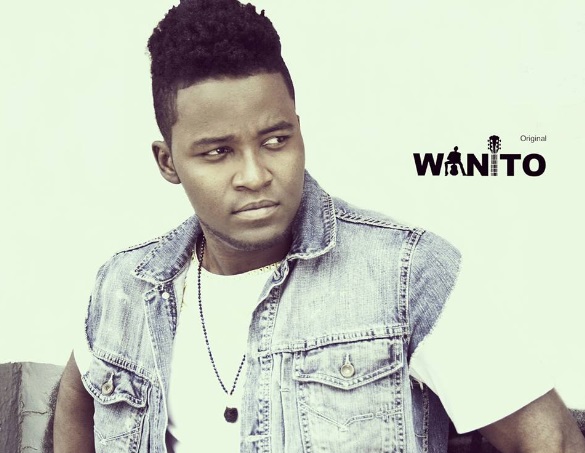