Georges Alan Cavé born in New York in 1966. In 1987, he met with Alex Abellard and Eddy Saint-Vil to audition, and Cavé was quickly signed for the group Zin. Alan Cavé is a prolific songwriter, with a catalogue of songs and unreleased recordings in English, French, and Haitian Creole. He said he would prefer to be remembered as writer and composer, as it takes not just talent, but passion, aspiration, discipline and hard work to write songs and release an album. Cavé has performed and collaborated with other well-known performers in zouk, kompa, French and Caribbean music such asMalavoi, Mario DeVolcy, Tanya Saint-Val, Haddy N'jie, Roy Shirley, and Les ténors du Zouk. In 2001 he launched his first solo album, Se Pa Pou Dat, which was an enormous success. This album seems to transcend barriers of language and cultural sound, with its melodies popular in Japan, Africa and South America, even though listeners may not understand the words. He continuous to have a solo career and has released five solo kompa albums. 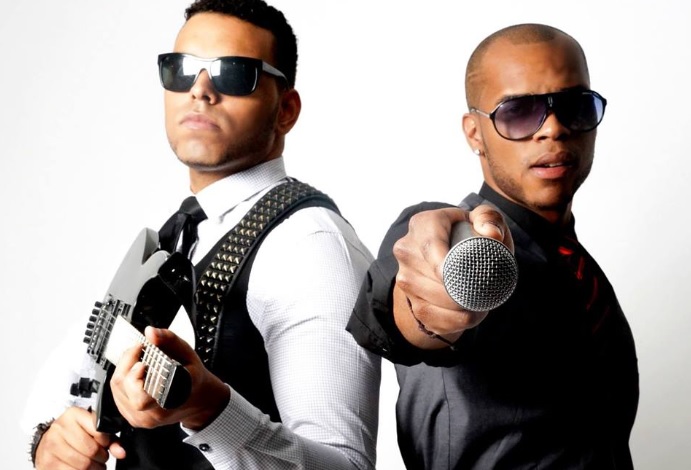