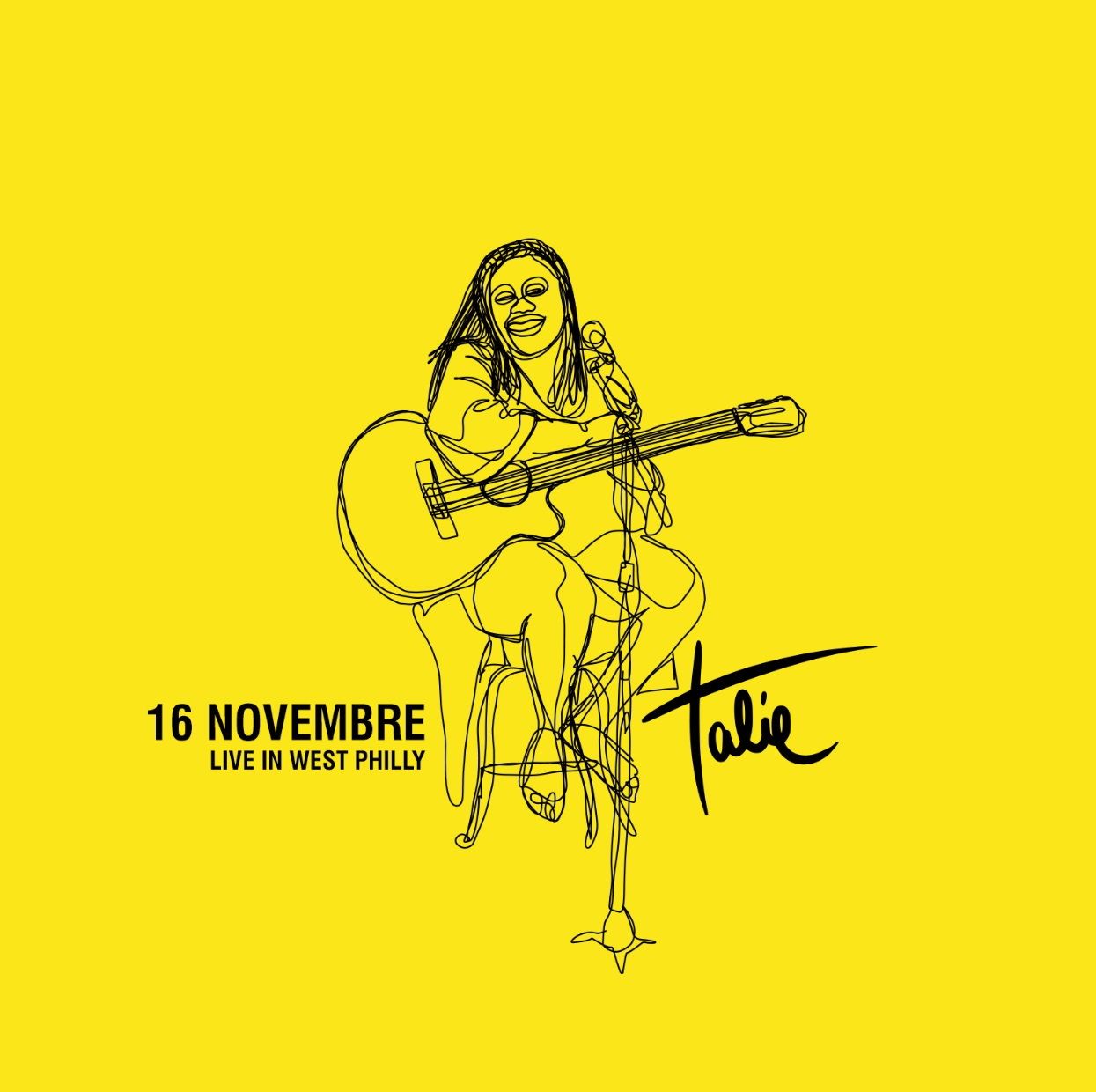 Since Nathalie Cerin released her first two studio singles, Ti Nèg Chèlbè and Bèl Tifi, we've been waiting for a complete project from her. It's finally here, and it's a live EP she recorded on her birthday. On 16 Novembre, we find a more seasoned artist, with a firmer grasp on the world. Gone is the bubbly sweetness of her earlier material. The patina of life - wilted relationships, career shifts, last-minute apartment hunts - has molded her saccharine voice into a wise, cautious whisper. We caught up with Talie and she gave us the story behind the project and what it means to her. Tell us about how the project came about. I recorded a live show in my living room surrounded by my friends on my birthday. I've had a lot of false starts making an actual album for years now. Since even before I released my demo back in 2012. Sometimes the false starts were my fault, sometimes they weren't. So here I was this year after yet another false start to making a full studio album. A friend of mine did a live EP recording right in his living room with about 18 people in attendance. It was intimate, it was sincere, it captured all the great things about what he does on stage. So I basically stole his idea (shout out to him, he goes buy the Inflatable Wonderboy), except mine had a full band and a full blown birthday party attached.

Take us behind your process. How'd you choose the set list? I wanted the record to capture the spirit I've been in all year creatively. This is basically the set I have been performing all year. 2018 has been special for me musically, so I'm excited that this is the year that I've gotten on record and immortalized. What do these five songs mean to you? It starts off with my arrangement of a Frantz Casseus favorite, "Mèsi Bondye". I thought it would be appropriate to open my birthday celebration thanking God and nature for the harvest. The next two songs are my favorite songs to sing. Bill Withers' "Lovely Day" has been on my "I had a bad day, and need cheering up" playlist for a while lol. So it is very close to my heart. And Jacques Brel's "Ne Me Quitte Pas" is very fun for me vocally, and it's so dramatic with the desperation in the lyrics, which makes it even funner. This song was one of my dad's favorite songs growing up, and I was so excited when I finally learned to play and sing it. The last two are originals that will one day also be on a studio project surrounded around the theme of searching for and finding the sun. "Kè Poze" and "Limyè" are, as I say on the record, part of a series of prayers for myself that I composed as songs. How has your songwriting and artistry evolved since "Ti Nèg Chèlbè" and "Bèl Tifi?" I wrote those songs when I was like 19-20. It's been a few years since that now lol. I had stopped performing for a while to figure out whether I wanted to actually sing. I had to learn to listen to my voice, and listen to what kind of music wanted to flow out of me. And then I had to learn to love those things. So, my songwriting is different now because I am now writing with a deeper understanding of what my sound is, what my voice can do, what kinds of sounds I want to put out in the world etc. Also, I really don't write love songs anymore. We off that. Why the shift from love songs? I feel like there's so much more that happens in my life and that I care about than just romance. So it made no sense that so much of my art revolves around it. So I challenged myself to find those things, and not get caught in the trap or writing a bunch of love songs. Not that I don't still love a good love song. What's one thing you learned about yourself bringing this project to life? I learned how much I can get done myself! This whole thing has been a DIY endeavor with my closest friends. It's really easy to get stuck on what support you're not getting, but this project really proved what I can do, and how strong my support system is. My family and friends really came through for me whether it was through encouragement, or singing/playing on the project, doing the artwork, helping me fund it, and just showing up for the recording. My biggest takeaway from this is that my next project (hopefully a full length studio one) won't be as hard as I thought it would be. What do you want listeners to feel listening to this project? That night was so full of love and warmth. Every step leading up to this: arranging, rehearsing, and recording it was just overflowing with positivity. And I hope the listener feels all that love. The last two tracks are songs I wrote for myself to get me through some really emotionally dark days. I hope they can serve that same purpose for someone else. But mainly, I'll be happy if people just take a second to hit play, even once, and receiving what I've offered. Thank you for chatting with us and for this sublime project! Listen to 16 Novembre: https://soundcloud.com/taliemusic/sets/16-novembre-live-in-west-philly Follow Talie on Bandcamp: http://taliemusic.bandcamp.com/album/16-novembre-live-in-west-philly 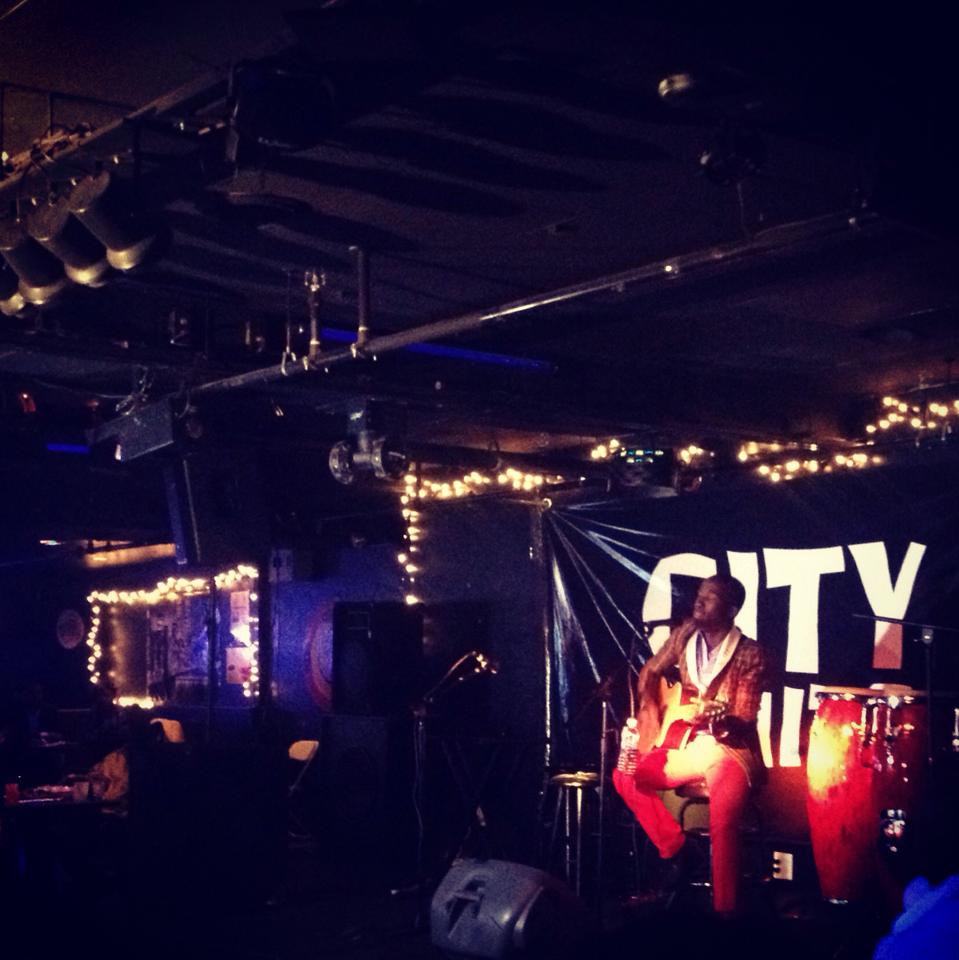 BelO came. He sang. He conquered.

WikiMizik was on the scene for BélO's album release party in Boston. We were already impressed by Natif Natal's poignant lyrics and stirring sounds. Seeing him perform new songs and hits from his impressive catalog was a treat for our eyes, ears and souls. Watch our recap of the night. ... 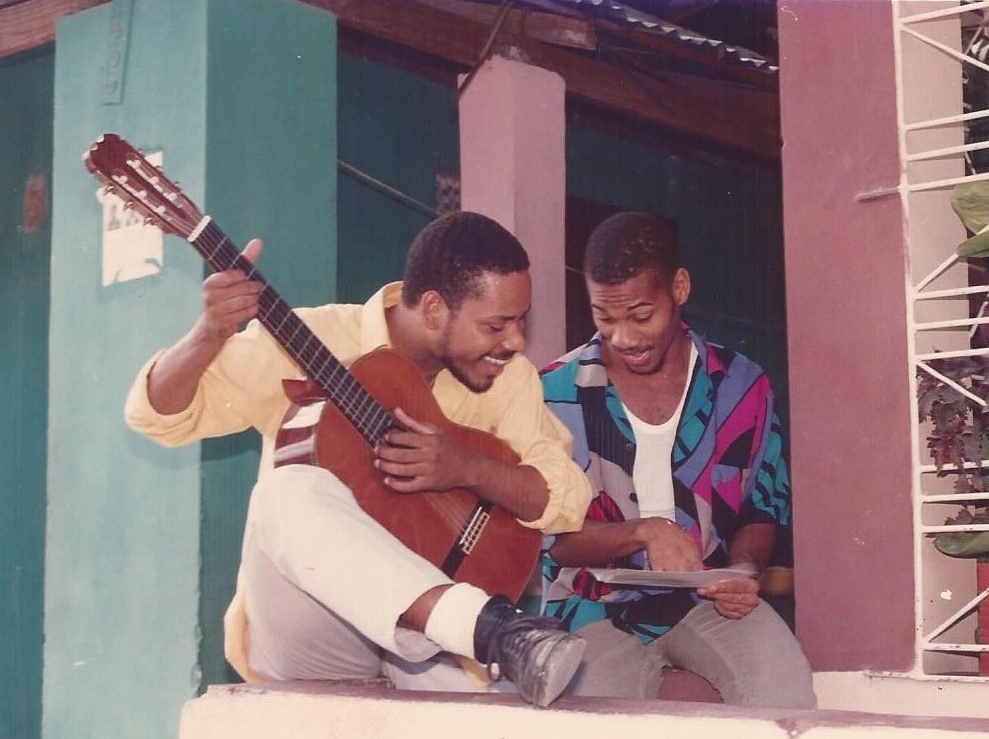 Words are powerful on their own, but when coupled with a melody, they become the soundtrack to our lives. For that, we are grateful for songwriters. That's why we're highlighting songsmiths in a new series called the Songwriter's Corner. In our first installment, we spoke to...