Gogomaji is a new voice in Hip-Hop Kreyòl. With his fusion of racine and rap, Laurenzgo Gauvin has brought a unique sound in the game. We got a chance to chat with Gogomaji about his latest singles, writing and upcoming plans.

1. Gogo Maji. Explain to us the meaning behind Gogo Maji and how did the name come about? My first name is Laurenzgo, composed of both my parents' first name, Laurence et Sergo. My father already had the nickname "Gogo" so growing up most people knew me as "Ti Gogo". I consider what I can do with music magical, from producing, writing, singing etc. I'm also very fascinated by the unknown which influences somehow my art. 2. How did you get started in the music business? I would say a few years back while living in the states. The first song I ever wrote was about Haiti, it was about hard times dealt by the people at that time. I got to work with a variety of artists, musicians which I can say I was blessed to learn from. After coming back to Haiti I released my first official singles "Men Champion An" and "Sam'Pa We Yo". 3. Your style is different; describe to us your style as an artist. Thank you. I take that as a compliment, now days everyone is trying to be somebody else and making less effort to stay original. My style varies depending on the record I work on, some are based on our origins, culture, struggles and pride others are made for people to dance to and could switch from that. 4. How did you write your latest single "Sa M Pa Wè Yo"? Describe to us your songwriting process. To me it's all about the feeling .It all starts with one melody then all others sounds follow while composing. I wrote to the instrumental early November around the Gede holidays, I got inspired by a local documentary surrounding voodoo. The writings of this text are made for us to remember where we came from and to not neglect it or be ashamed of it.

5. Your lyrics come from a certain place. How do you stay inspired to make each writing session great? I was born in Haiti and therefor the country itself inspires me quite often. The love I'll always have for the people , history , culture , the nature ,unstable politics , the pride , the pain , the good ,the bad , all these things greatly inspire my sounds and texts. 6. As an artist what's more important to you, making big radio hits or songs that are meaningful to you? As an artist what's important to me is to be remembered in a positive way. Music to me is very powerful and therefore could be a force, a movement. A hit record will take care of certain aspects in the game but to me leaving a song the mass could relate to is much more significant and important to me to be their voice - not that I'm against a hit record but leaving monuments behind for all generations is more rewarding to me. 7. What are some of the artists that have influenced your work? A lot of artists have influenced my work or vision. Some of the greats Bob Marley, Tupac Shakur, Micheal Jackson, Bon Jovi, Vybz Kartel, Master Dji, Michel Martelly just to name a few, Either immortals or living legends - 8. "Kiskeya gaza Sak mande waza Sak kwè nan aza Tanpri fè leve laza" Describe to us your meaning behind these 4 lines. "Kiskeya gaza , gen sak mande Waza means spiritual haiti war zone , there are those seeking to make money the wrong way with the mass , "Sak kwe nan haza tanpri fe leve waza" is simply a metaphor. Talent , or destiny cannot be luck or be taken like a game in a sarcasm way we cannot wake the dead, what we do on earth we will pay eventually, there's no running or hiding from it - 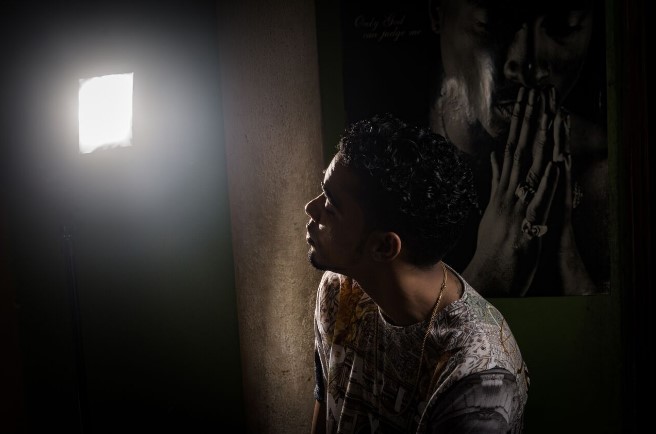 9. Explain the following line: "Te gen Don nan se te père sa se GOGO fils " "Te gen don nan se te Pere sa se Gogo fils" My father was my hero, he was killed at a young age (32) and I was 9 years old at the time so I didn't get a chance to grow up with him but through me he will always be alive. 10. Explain the following line: "Si kout bagèt la fè yo sadik, sa ka trajik " "Si kout baget la fe yo sadik sa ka trajik " If you let problems or negativity get to you it could get sad, you have to keep it moving no matter how hard things get, obstacles etc cause once on this earth were bound to have them but there's always a way so keep on fighting and do good. 11. Thank you for interviewing with us, what project(s) should the fans look forward to from you? Pleasure is mine, - wanna take this time to thank them first of all, all my fans, supporters here or elsewhere - Well a lot, just for the near future .. My 3rd single will be out this summer with a video, it's made for people to have fun to. Sam pa we yo's video will also be out this year, a couple of features and a few performances.

Gogomaji is a new voice in Hip-Hop Kreyòl. With his fusion of racine and rap, Laurenzgo Gauvin has brought a unique sound in the game. We got a chance to chat with Gogomaji about his latest singles, writing and upcoming plans. ... 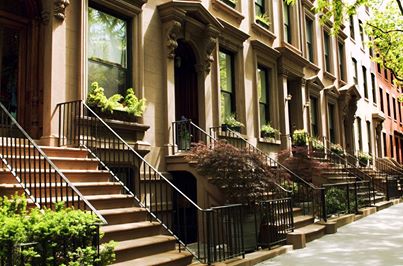 From Hi To I Do

We started Wikimizik because we're passionate about Haitian music and believe our language makes for beautiful storytelling. That's why we're telling a love story through song with "From Hi To I Do." Starting...