Words are powerful on their own, but when coupled with a melody, they become the soundtrack to our lives. For that, we are grateful for songwriters. That's why we're highlighting songsmiths in a new series called the Songwriter's Corner. In our first installment, we spoke to Jean Winer Pascal. He's penned songs for Emeline Michel, Beethova Obas, Manno Charlemagne and BélO. That makes him your favorite songwriter's favorite songwriter. Who is Jean Winer PASCAL? 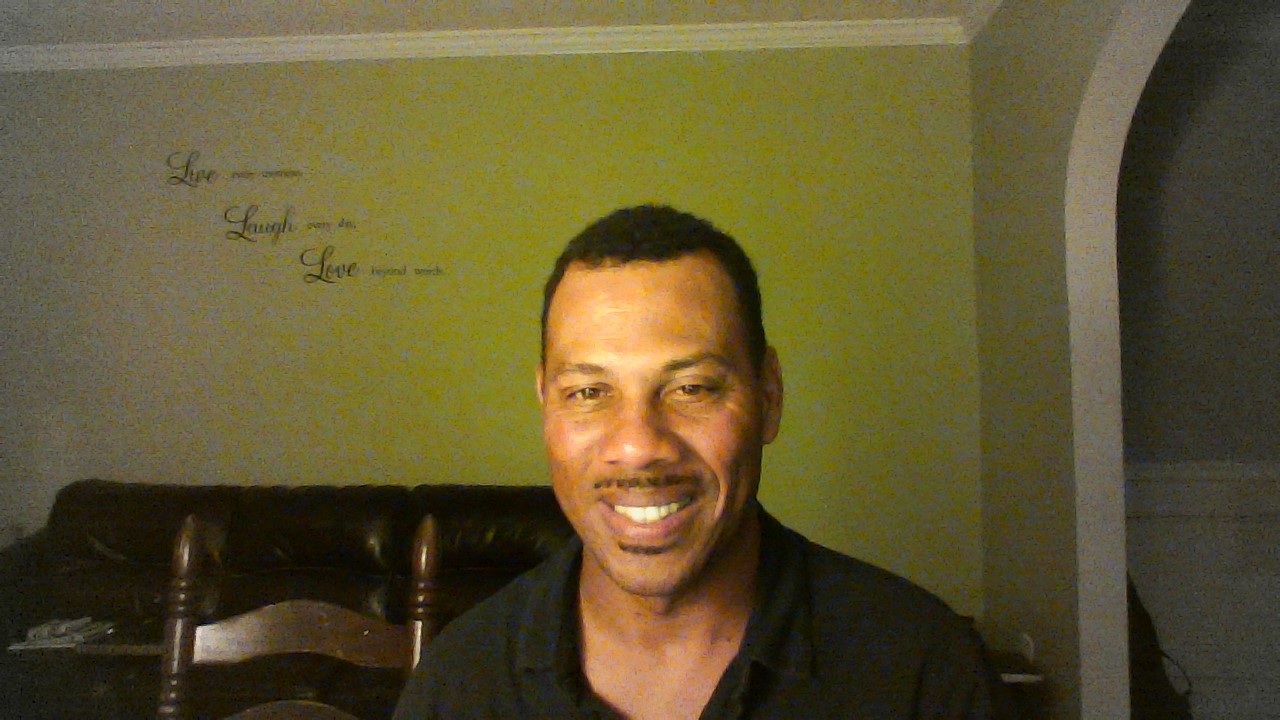 I was born and raised in Port-au-Prince, Haiti. I came on this planet on April 03, 1964. That was a long while ago. My son Rayven and daughter Robyn are always reminding me of how old I am, as if I were the only one being drifted away by time and everybody else was getting younger and younger as old thoughts keep on wrinkling my face. Actually, I do not feel old in my spirit and I rarely think about my age. I did not come here to count the years, for they are too tiny, I am here to live through them as I know for sure that somehow, considering my origin, I am older than time. I am older than the Earth, the moon, the sun, our solar system, all the stars in our galaxy, the galaxy after that and hundreds of billions of galaxies, the whole Universe if you will, because, I was created at the image of the One who spoke this whole thing into existence. Most of my childhood was spent between Canapé vert, Port-Au-Prince and Aux Cayes since it was the town where my dear mother Micheline was from. When I was eleven years of age, my mother moved to Carrefour, Côte plage 26, Port-Au-Prince, Haiti. There, I was fortunate to cross path with a lot of talented people such as Beethova Obas, Emeline Michel, John Steve Brunache, Jimmy Jean Felix, François Sergo Décius and later on Manno Charlemagne. Regardless of the surroundings, I could not play a musical instrument, sing nor draw, not a chance. I was living across the street from Valcin II, the late great Haitian painter, I saw his whole collection of paintings, but, could not sketch a flower to even save my life. I was more of a sport guy, playing football, basketball and table tennis. 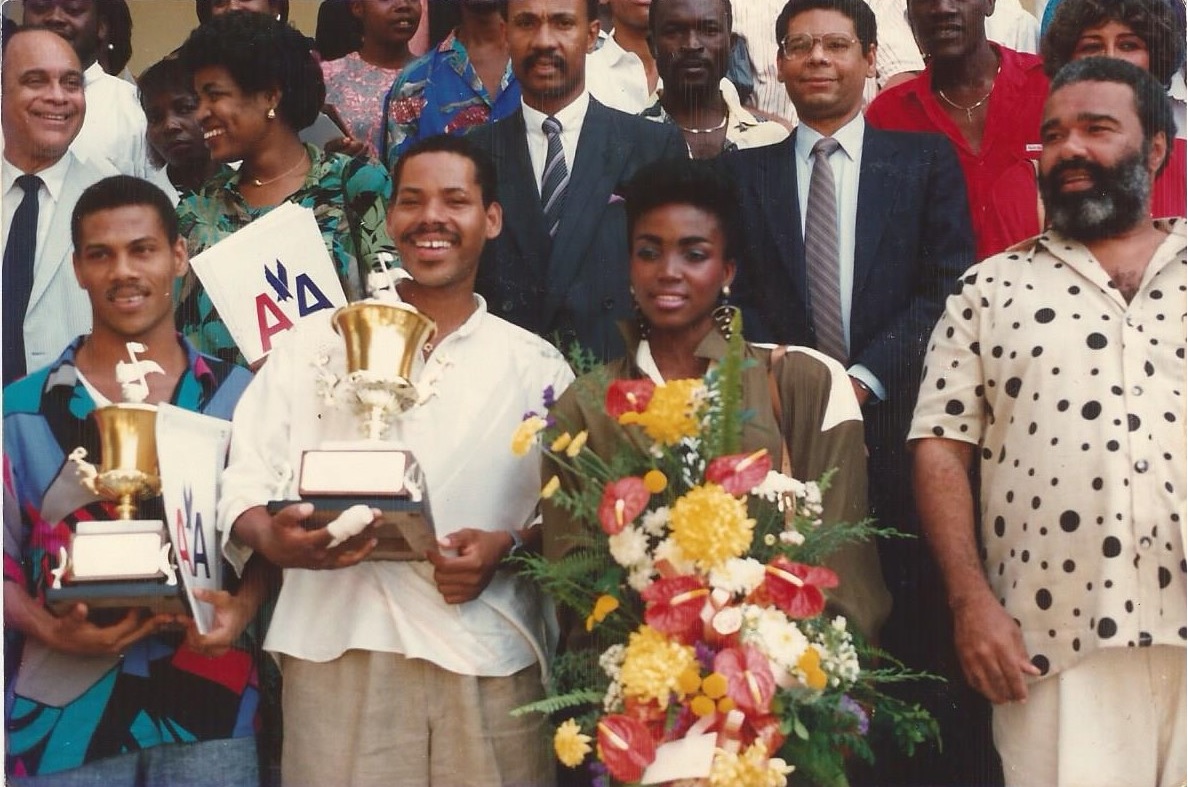 I moved to the US in February 1993, lived in Philadelphia, PA for two years, in Queens, New York for twelve years and in McDonough GA for seven years, where I am writing you from. I like not being known and live a tranquil and simple life with my wife Gilberte, my son Rayven, my daughters Robyn and Elisabeth. | Next > 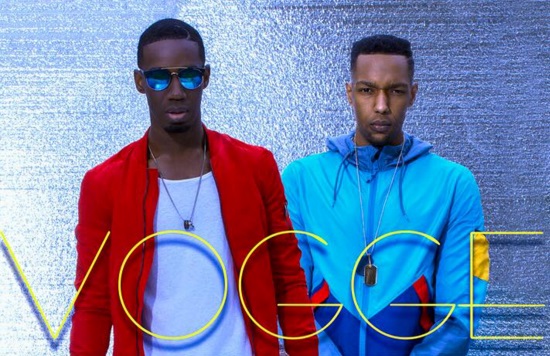 You may not know them yet, but VOGGE is in vogue. Ocho and Ostinato spoke to us about the duo's distinct sound and global aspirations. Get to know them and get ready to shoki on the dance floor. ... 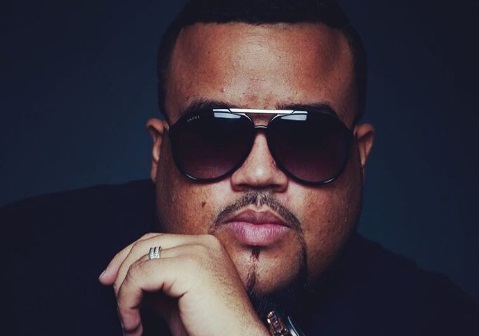